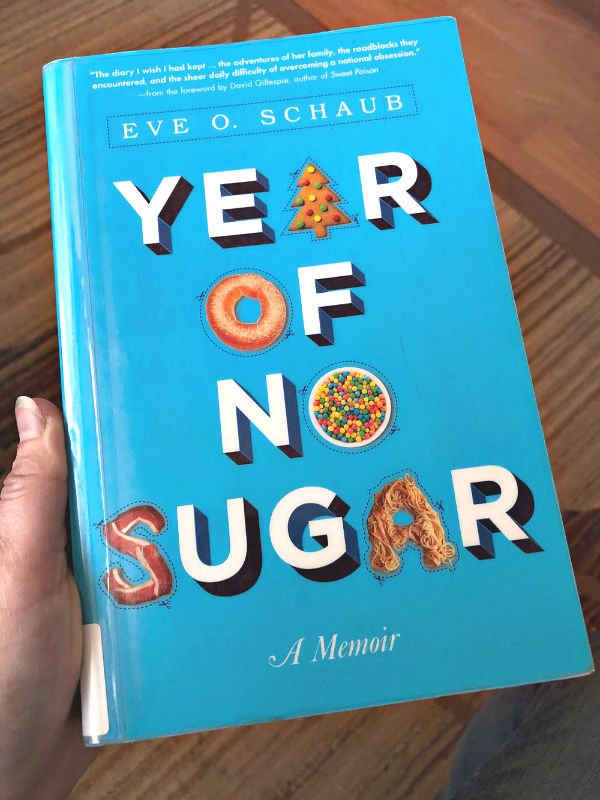 I’ve struggled this week with my ongoing efforts to limit added sugars and processed foods — it ebbs, and it flows. Through sheer serendipity, though, I’ve recently run across several books and articles that have me more determined than ever to get back on track.

(This week of chile mocha brownies has been delicious, but it hasn’t been deliciously great in terms of headaches, that mid-afternoon slump, and sleeping well.)

Year of No Sugar

First, I picked up Eve O. Schaub’s Year of No Sugar on a display at the library — although it was actually mis-shelved, since it had nothing to do with the Marvel Super Heroes titles that surrounded it. But I guess you do have to have a little super hero in you to give up sugar, right?

This, though, was an odd little memoir. It started out interestingly enough, and with some useful information on the effects of added sugars, but Schaub’s “year of no sugar” was not quite as advertised. It should instead have been called “the year of limiting added sugar, and oh, by the way, I learned to cook desserts with dextrose.”

Here are my main quibbles with Year of No Sugar.

One of the things I learned on my own journey towards limiting added sugars was that artificial sweeteners and the like were a no-go for me as well: Added sweeteners of any kind tend to trigger sugar cravings (and food cravings!). So, I was pretty taken aback when Schaub started baking dextrose- and glucose-sweetened desserts about a third of the way through the book (the argument here being that dextrose is processed differently by the body than fructose). Substituting a different kind of sugar does not a year of no sugar make, and creating complicated dextrose-based desserts seems to skirt around the sugar problem rather than resolve it.

I guess my real issue with this book lies in truth in advertising: A Year of No Sugar feels like a click-bait title, when as a family they actually chose to, for instance: Each pick a cheat food. Make exceptions for birthday parties and holidays. Ignore what the kids eat at school. Enjoy one sugary dessert per month. Take a trip to Italy and enjoy gelato and more.

Don’t call it a year of no sugar, when it’s actually a year of limiting added sugar. Further clouding this issue, Schaub chooses to spend an inordinate amount of time worrying about the small amount of sugar in things like fresh squeezed lemon juice… but very little time examining whether choosing chips or French fries over whole grain bread at a restaurant would actually be a better choice. (And by the way: French fries? Often, surprisingly, have added sugar.)

Read it and eat

I wanted to like this book more than I did: Schaub writes well, her anecdotes are entertaining, and some aspects of her family’s struggle to avoid added sugars (including the initial shock of just how many foods contain them) were eminently relatable. Less relatable: Her starting point as someone who had never struggled with weight, as a family that had never eaten at McDonald’s, as an on-and-off-again vegetarian… Not a typical American family starting point, right? 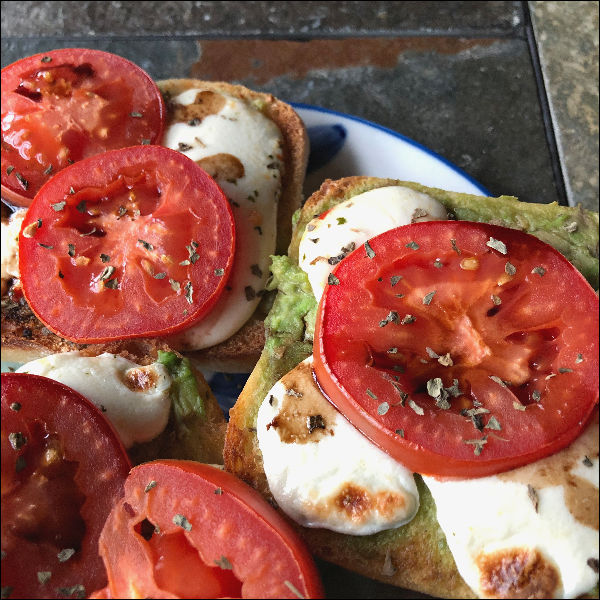 While I was working my way through Year of No Sugar, related articles also kept catching my attention. So, here’s a little further reading to whet your appetite:

The study, conducted by researchers at the National Institutes of Health, is the first randomized, controlled trial to show that eating a diet made up of ultra-processed foods actually drives people to overeat and gain weight compared with a diet made up of whole or minimally processed foods. Study participants on the ultra-processed diet ate an average of 508 calories more per day and ended up gaining an average of 2 pounds over a two-week period. People on the unprocessed diet, meanwhile, ended up losing about 2 pounds on average over a two-week period.

Researchers offered meals with the same amounts of calories, fats, sugar, carbs, fiber, etc., and study participants ate more of the processed food meals, even when all other factors were controlled for. In my own anecdotal experience: The occasional eating my feelings week of brownies aside, I overall feel better, eat less, and have lost 40 pounds by limiting added sugars — in large part because doing so inherently changed the types of food I have been eating over these last couple of years.

So, I guess one of my real problems with Year of No Sugar is that, say, buying tubs of dextrose powder on Amazon is exactly contrary to my experience of less sugar = fewer processed foods. And, after all of this reading, I’m more determined than ever to get back on track (scared straight, right?!). But even without it, at this point I’m well attuned to the effects of too much sugar and processed foods on my own health, experiencing immediate impacts on those weeks when I go too far astray.

How are you doing on your own journey lately? And, do you have any interesting books or articles to share?

What else have you been reading lately? Tell us all about it! And, you can browse all of the What’s Rachel Reading? book reviews here. 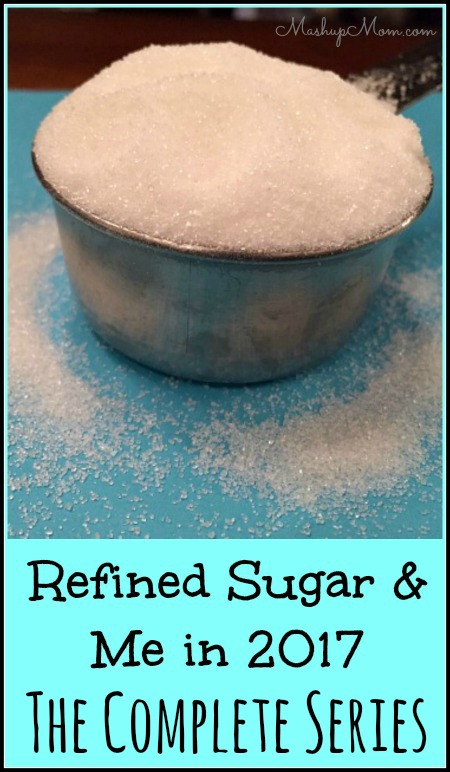 Read the whole Refined Sugar and Me series in chronological order (or catch up on any posts you might have missed).

I found your site by googling whip cream sugar free no sweeteners. I am on day 24 of no sugar of any kind and flour. I had to because my blood pressure was up, even though only 20 lbs overweight it is in my belly which I knew was bad and my sugar addiction was getting worse a bunch every day even though rest of my diet was organic no processed food. So I found sugaraddiction.com not advertising for them just saying how I did it and what has kept me off is the Facebook group and zoom meetings. They have them daily but I attend 2-3 times a week. they do charge for the program but you can join the FB group for free and if you are looking for support or help to stay on track try the group. I have lost 8lbs and feel so much better. I agree with you about books that are click bait. I was trying to find a sugar free cookbook on Amazon the other day and every single one had you use some type of sweetener with the recipes. It's very frustrating. I haven't checked your other recipes but if you have a lot you might think of doing a cookbook as there isn't really any good ones out there. Thanks for the whip cream recipe, I was planning on having berries and cream for dessert for Thanksgiving. I am planning ahead for the holidays.

Thanks for this post! I like these discussions so much. They are very helpful. I've been trying to eat mostly home-cooked whole foods for probably the last twenty years. I do allow dark chocolate and a few cookies, (I try for "healthier" brands), in my diet. Sugar is definitely a problem for me. I have some luck when I eat fruit more often, because it helps curb my desire for other sugars. But I really believe that a little sugar makes you want more sugar, because that's been my experience it seems. That doesn't mean I avoid fruit, it means I always have to monitor how much other sugar I am consuming.

I had never heard of the book Pressure Cooker before. It is interesting that at the Evanston farmer's market they accept the LINK cards, and they will double whatever you buy with the LINK up to $25, and so it is possible for people on food stamps to be able to afford healthy food, but for those people that don't have a LINK card but are low income, there is a lot there that they can't afford. This Saturday they should have lots of home grown strawberries, which I much prefer to California, but they are going to be $5 instead of $.99 like they are at Jewel. I'll spend the extra money because they are so much better, but for somebody that is low income and is not on food stamps, it is out of their price range.