Note: This post is a blast from the pretty far past — originally published in 2013, but relevant & updated in 2016 — because these darn ants, they are back every year.

When I ran a Borax giveaway a while back, several of you asked if the Borax really did get rid of the ants. Yes! I haven’t seen one in my kitchen since putting out this Borax recipe a couple of times. It works at least as well as, if not better than, the little ant bait things — plus, it’s easy to do and a better long term investment since you can also use your Borax for other purposes.

How does this work?

Do you get these every spring too? I get a bunch of little ants coming into my kitchen under one of the cabinets that backs up against an outside wall. I read online about people sprinkling a line of Borax and sugar along where the ants are coming in, but didn’t want to leave that out because of our cats. So instead I used this recipe from The Happy Housewife:

If you have small children or pets, be sure that you keep them away from the Borax, and always wash your hands after using. Note: Thanks to several commenters who add that: If your ants don’t seem to be attracted to sugar, try mixing in some peanut butter instead. They may have a savory tooth rather than a sweet tooth! Just like people, insects are all different… 🙂 BOY do these ants like this. In the initial Boraxian experiment, I locked the cats in the bedroom for a few hours and set several soaked cotton balls in a line along the edge of the cabinet where the ants were coming in. I let the ants go to town, picked up the cotton balls, wiped up the floor, and let the cats out. Then, I repeated the experiment for a second round of about an hour later in the evening (with MUCH fewer ants). By morning? No new ants in sight.

Update — The Borax Effect lasts for some time. When the ants inevitably return, though, it’s super easy to whip up another little batch.

Have you tried Borax to get rid of ants in your home? Comment here and let us know how it worked for you! 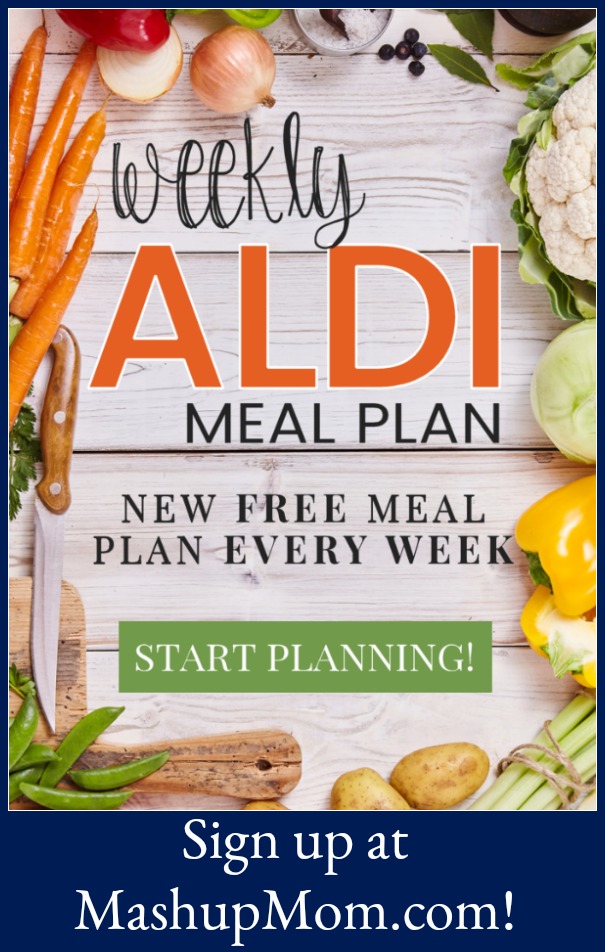 Free ALDI meal plans — a new ALDI meal plan each week around the current week’s ad prices! Find all the recipes and a printable, editable shopping list for six complete dinners for four, $60 out the door. Anything else you’d like to see covered in one of these categories? Comment here and let me know!